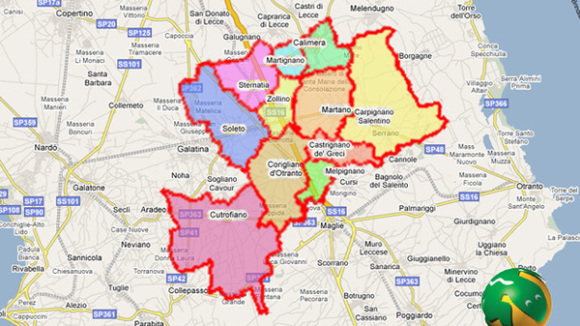 In the heart of Salento there is an area called “Grecìa Salentina” Greek Salento which consists of the following villages: Calimera, Martano, Castrignano de’ Greci, Sternatia, Corigliano, Martignano, Melpignano, Soleto, Zollino. The communities preserve the language, the culture and the traditions of greek origins. In the villages you can admire dolmen, menhirs and frescoed crypts. In Castrignano de’ Greci there is the Byzantine crypt of St. Onofrius. In Calimera, on Monday of Easter, people go to the chapel of San Vito where the holed stone reminds us the pagan rite of fertility. In Sternatia you can visit the subterranean oil mills where the olive oil was done and was kept at a costant temperature. The old centers are characterized of houses (case a corte) with a small courtyard and of elegant monuments, such as: the balcony of Palazzo Moschettini an the Castle of Martano. The Monastery of Santa Maria della Consolazione is seat of a spirits shop, of a library and a museum. (Martano). The church of S. Stefano and the spire are the most representative monuments in Soleto. The Convent of the Augustinians in Melpignano is seat of important events. In Corigliano l’arco Lucchetti, Lucchetti archway is a lace of stone, decorated with religious and esoteric symbols, the castle is embellished by a façade with several statues in Lecce stone. 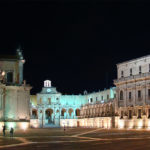 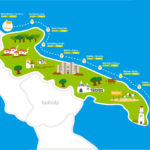 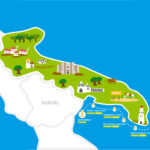 P.IVA 00112308887 - PIUconcept.com 2017
We use cookies to ensure that we give you the best experience on our website. If you continue to use this site we will assume that you are happy with it.Ok